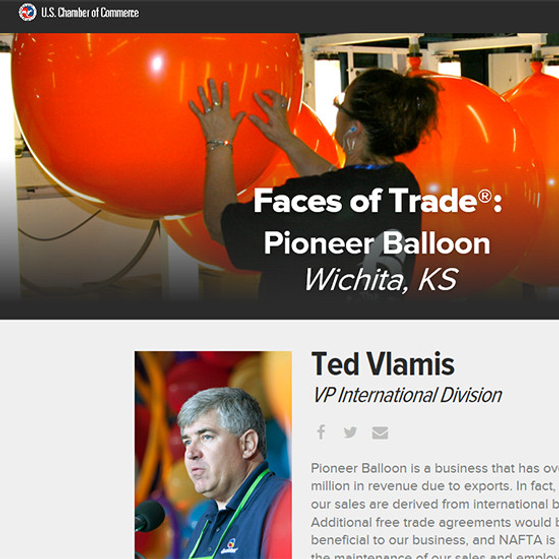 Pioneer Balloon is a business that has over $100 million in revenue due to exports. In fact, 50% of our sales are derived from international business. Read more >> 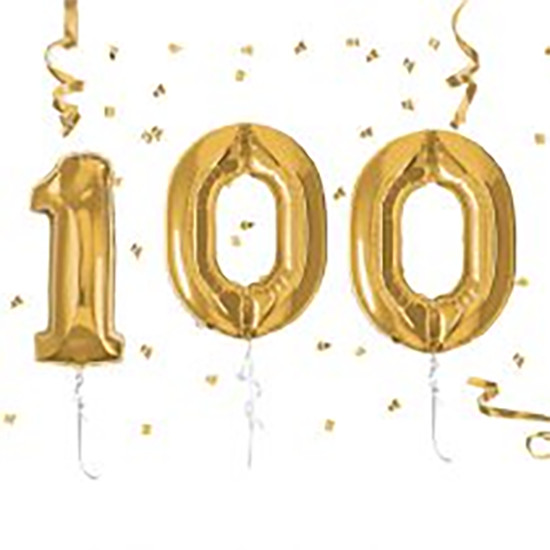 In 1917, Pioneer Rubber Company opened its doors in Willard, Ohio, about 70 miles west of Akron, and began manufacturing various rubber products including latex gloves and balloons. The company grew by investing in engineering teams to advance its technologies and procedures to maximize quality and production efficiency. In 1970, Sherwood Medical Products, interested in Pioneer’s production of surgical and medical exam gloves, purchased Pioneer Rubber. But the balloon portion of the business was not in the new company’s wheelhouse and in 1979, Betty and Ted Vlamis acquired that part of the company and its 85 employees. The couple still owns Pioneer Balloon Company (PPAI 113823) and this year they are celebrating its centennial anniversary