Since our founding in 1917, Pioneer Balloon Company has grown into an international company with a passion for sharing the magic and wonder of balloons across the globe.

2017 marks our 100th year in business. We are privileged to celebrate this rare milestone and look forward to making the next century of Pioneer’s history as dynamic as the last. We invite you to meet our leadership team, learn about our history and company culture, explore our products and programs, and view employment opportunities. Before the World Balloon Convention (WBC), there was the International Balloon Arts Convention (IBAC). The first IBAC was held in 1984 in Canada.

In 1942, crude rubber was taken off the market in order to support the efforts of the U.S. military in WWII. The Qualatex® catalog featured above is from 1944 when balloon production finally resumed.

A Magazine with a Twist

Since Pioneer published its first issue of Balloon Magic — The Magazine (BMTM) more than 20 years ago, balloon twisters worldwide have looked to BMTM as the premier guide on balloon twisting.

Qualatex® was the preferred brand of balloons for many carnival workers because of their quality, as seen in this picture of a game operator in the late 1970s with his dart board of The Very Best™.

Pioneer Microfoil® balloons are used for birthdays, corporate events, and everything in between, including children’s toys. In 1986, Pioneer released its foil balloon airship known as “Funship.”

Pioneer rocked the world of balloons in 1994 with the introduction of GEO® Donuts and Blossoms. These revolutionary shapes offered infinite design and decor possibilities to balloon artists worldwide.

Thinking Outside the Box

In the mid-1950s at retail stores across America, customers who wanted Qualatex® would ask for “The balloons in the black box" featuring Qualatex’s iconic former mascot, Qualy the Clown.

Pioneer has long-produced balloons of popular licensed characters, such as cartoon satirist Al Capp’s creation of Shmoo. In 1948, Pioneer received an order for 1 million Shmoo-shaped balloons.

These original wooden balloon forms predate the 1930s. They are from Pioneer’s original Willard, Ohio, manufacturing plant established in 1918 when the company was known as Pioneer Rubber Company.

All In the News → 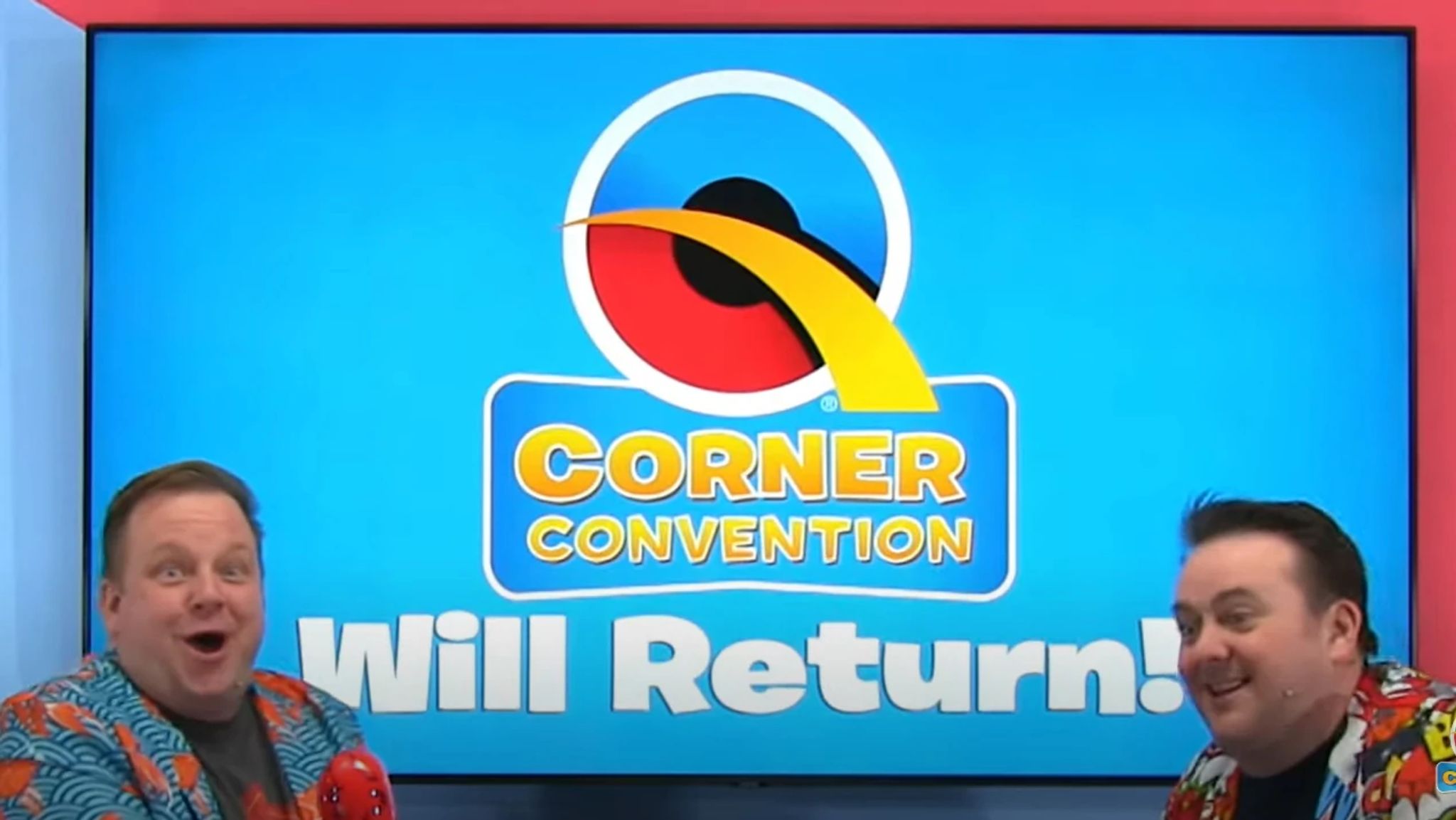 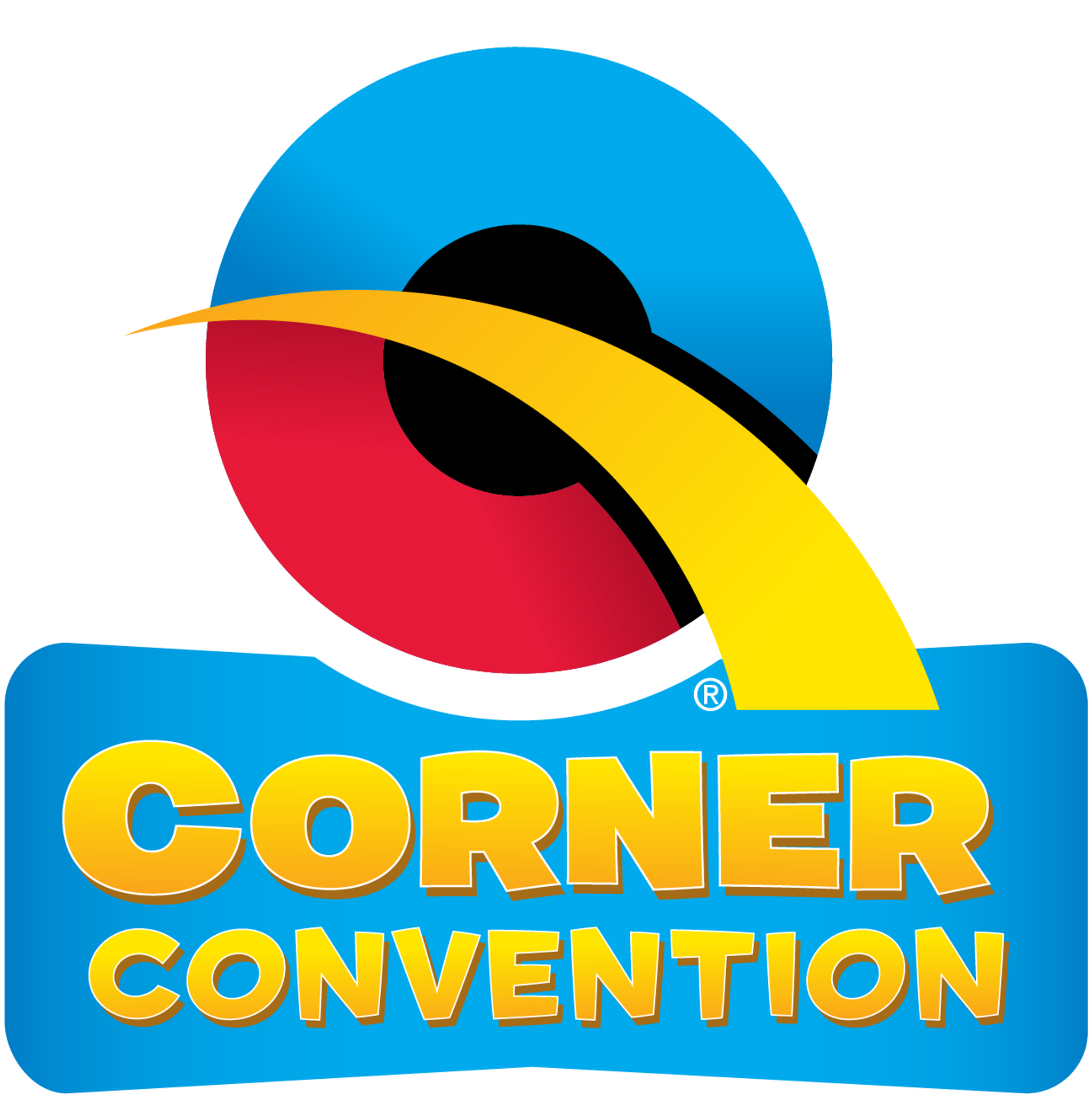 Q Corner Convention in the News

View coverage of the online "virtual" convention from media outlets

Pioneer Balloon Company, manufacturer of Qualatex and Northstar balloons, is thrilled to announce that they will be hosting the world’s largest virtual balloon convention, starting at midnight (GMT) Monday 30th March and running 24 hours a day for 5 days. 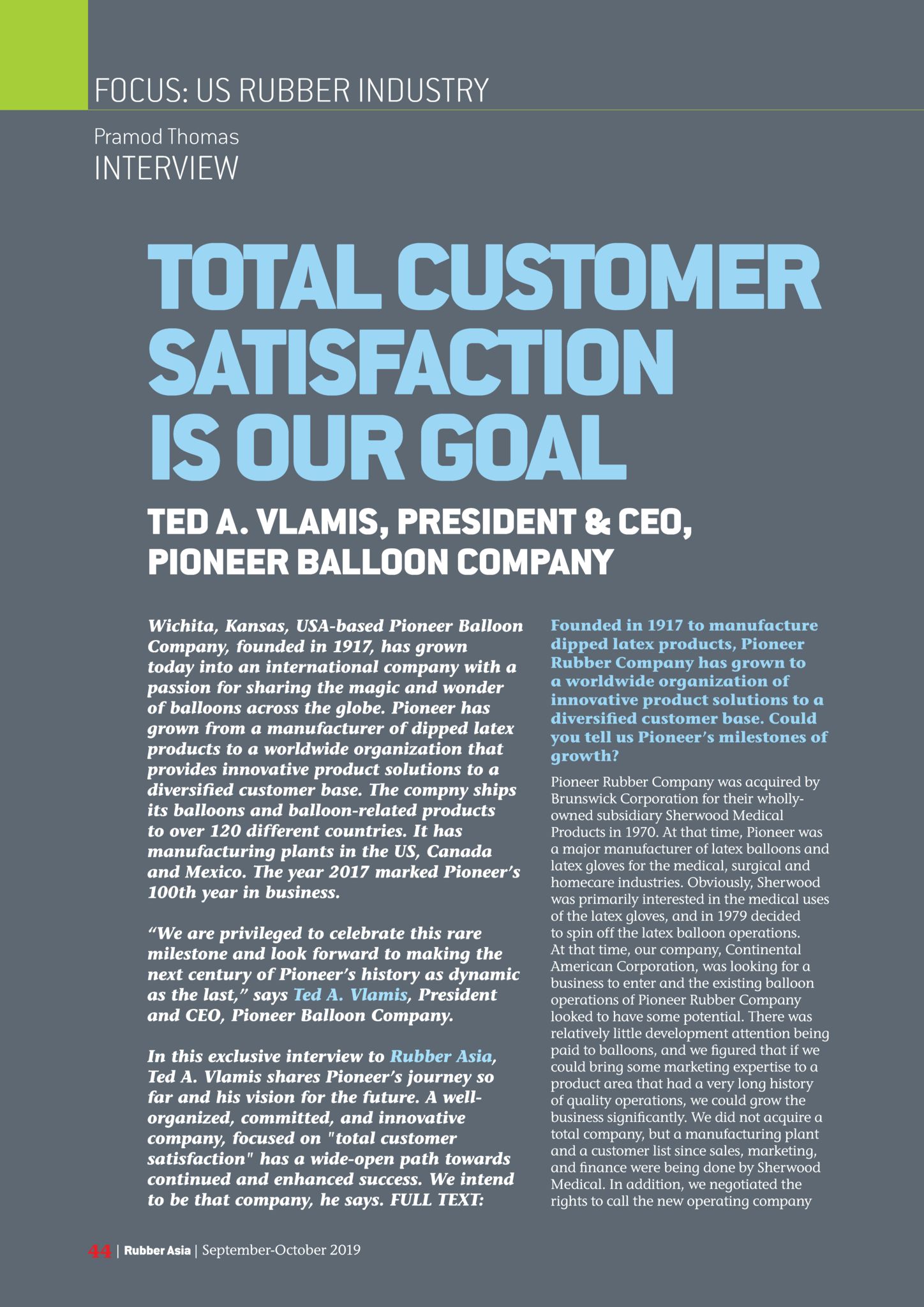 Total Customer Satisfaction is Our Goal

Ted A. Vlamis is interviewed in this article in Rubber Asia magazine, September-October 2019 issue. 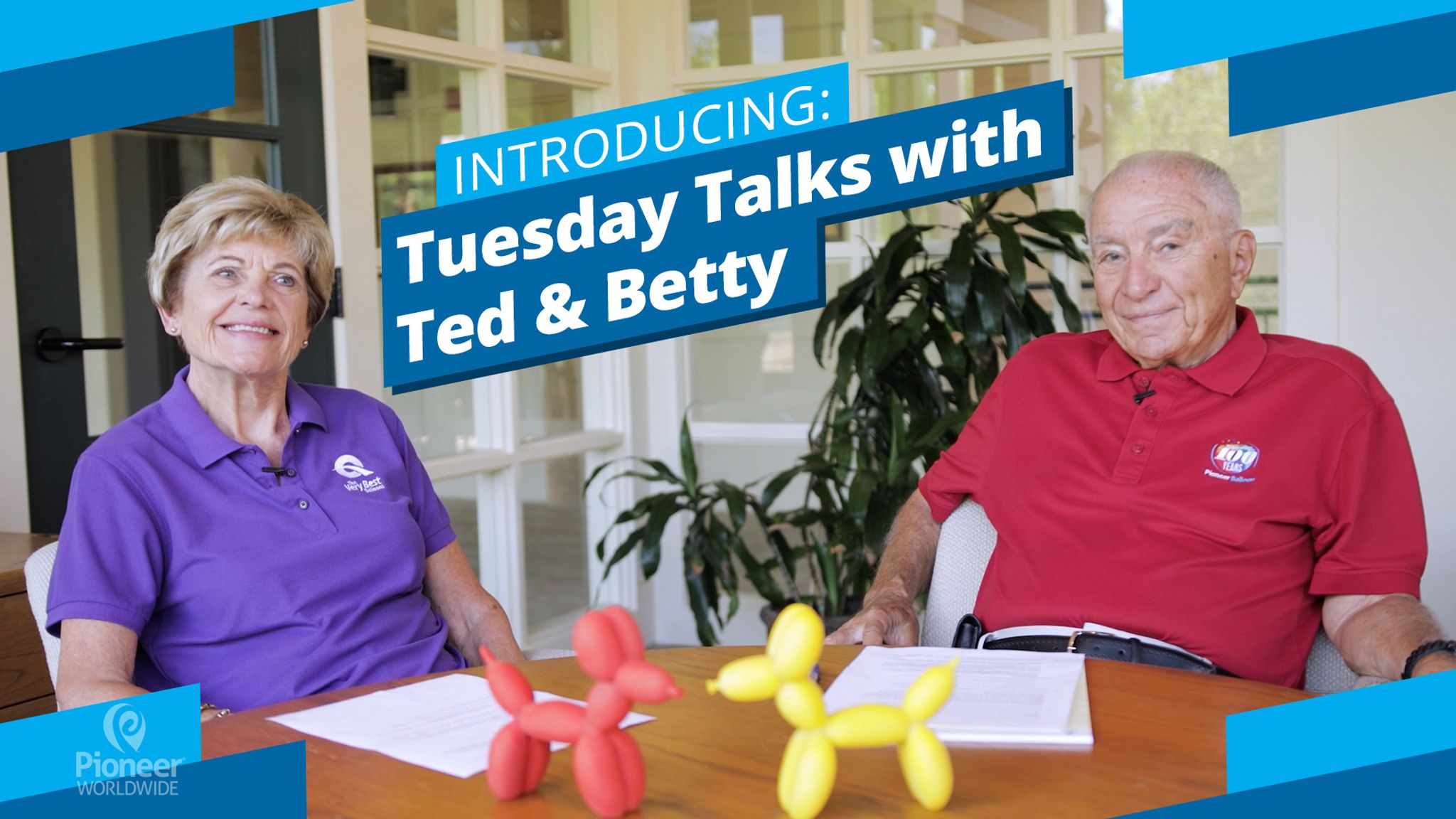 Today is a very special day. 40 years ago today, we launched our great adventure into the wonderful world of balloons. What a fantastic ride it has been!

While foil balloons are not currently biodegradable, they do have many uses to extend their lives for years to come. Here are a few of our suggestions!